The Council of the City of Oil City, which functions as a local legislative body, is composed of five city residents, including the mayor. Councilmen's responsibilities are broad, including items such as passing ordinances and resolutions, approving budgets, responding to public comments, and representing the community to other agencies, organizations, and levels of government.

When Does Council Meet?

Regular council meetings typically occur on the second and fourth Thursday of each month* at 4:30 pm. These meetings are open to the public and are held on the second floor of City Hall in Council Chambers. City Hall is an accessible facility and additional ADA accommodations may be made by contacting the City Manager. A preliminary draft of the upcoming meeting agenda as well as the previous meeting minutes can be viewed online prior to the meeting. All inquiries pertaining to City Council meetings may be directed to the City Manager's Office.

*Specific meeting dates are noted in the City's Calendar of Events. 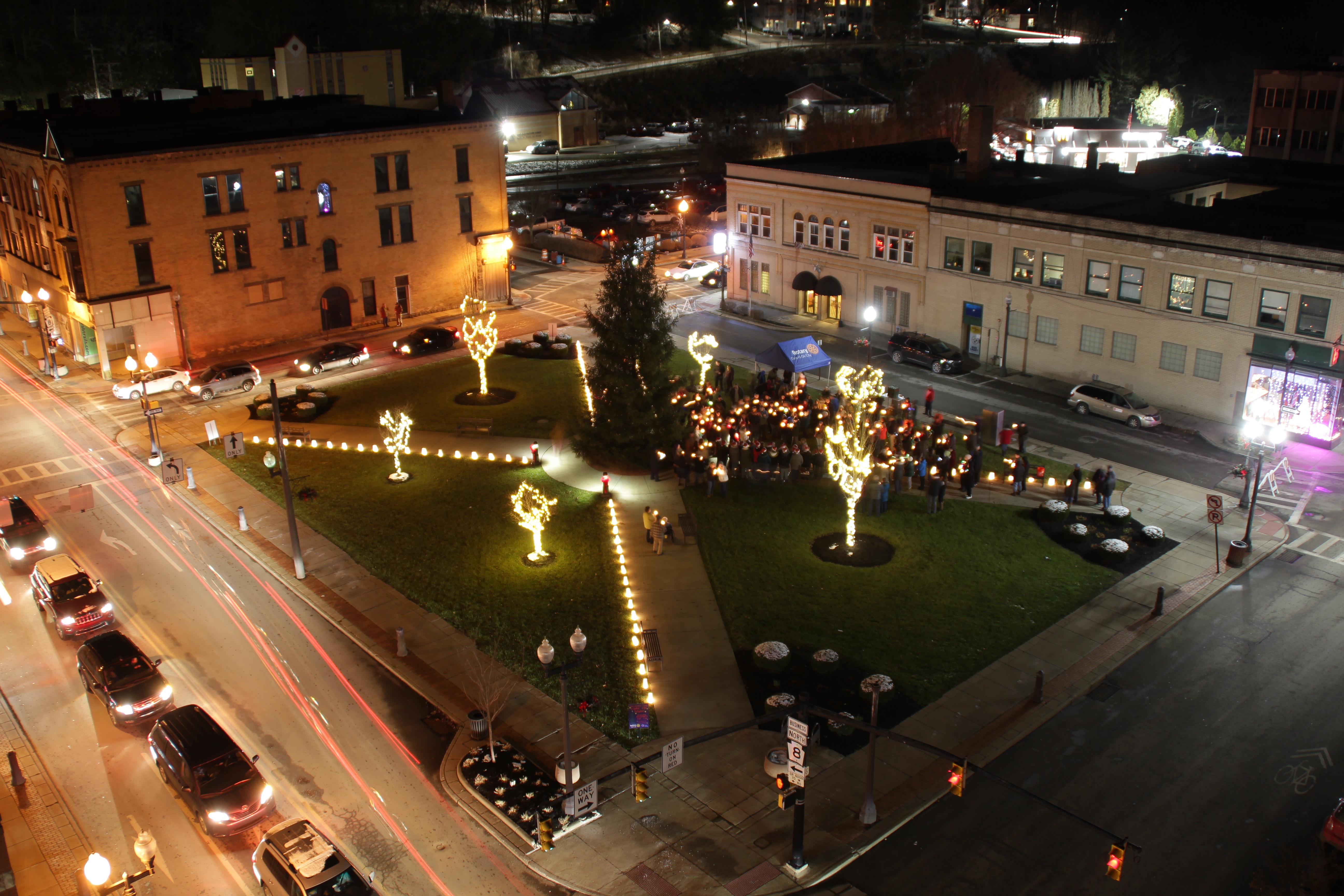 Who are the Council Members?

All City Council members are required to be at least 21 years of age and must have resided in the City for at least one year prior to their election. They are elected to a four-year term and must continue to reside in the City through the duration of their term.

For those who need or know someone who requires assistance, we have all the resources you'll need as an Oil City resident all in one convenient location. Find support in the community today.