The City of Oil City operates under a Council/Manager form of government which was created under the auspices of the Pennsylvania Optional Third Class City Charter Law. As such, the City Manager serves as the chief administrative and executive officer of the City under the direction of a five-member City Council, comprised of a Mayor and four Councilmembers elected at-large. 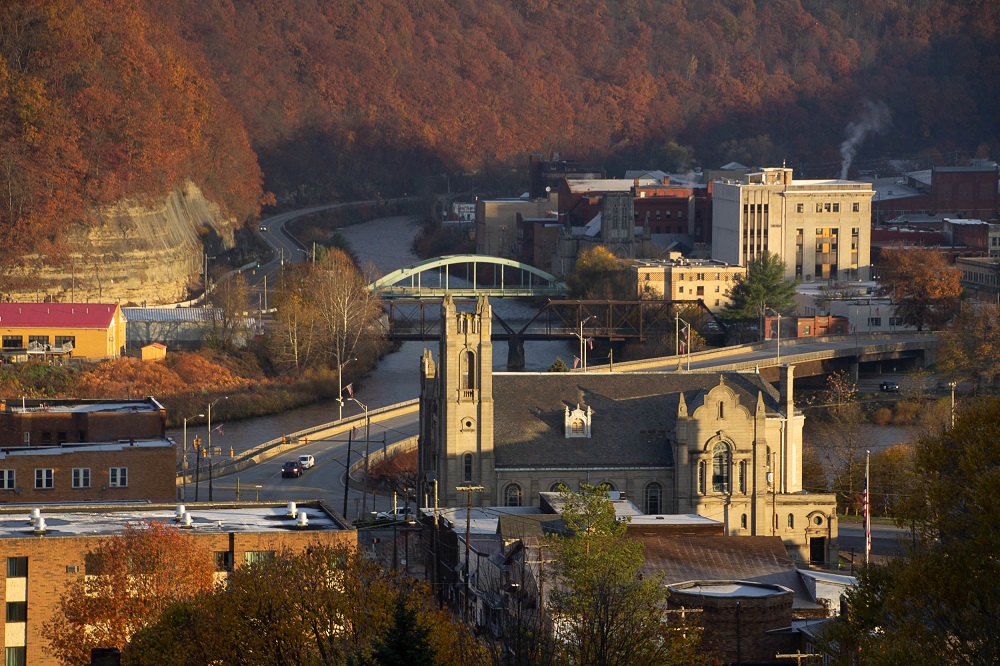 By virtue of the City Code, the City Manager is responsible for the following: 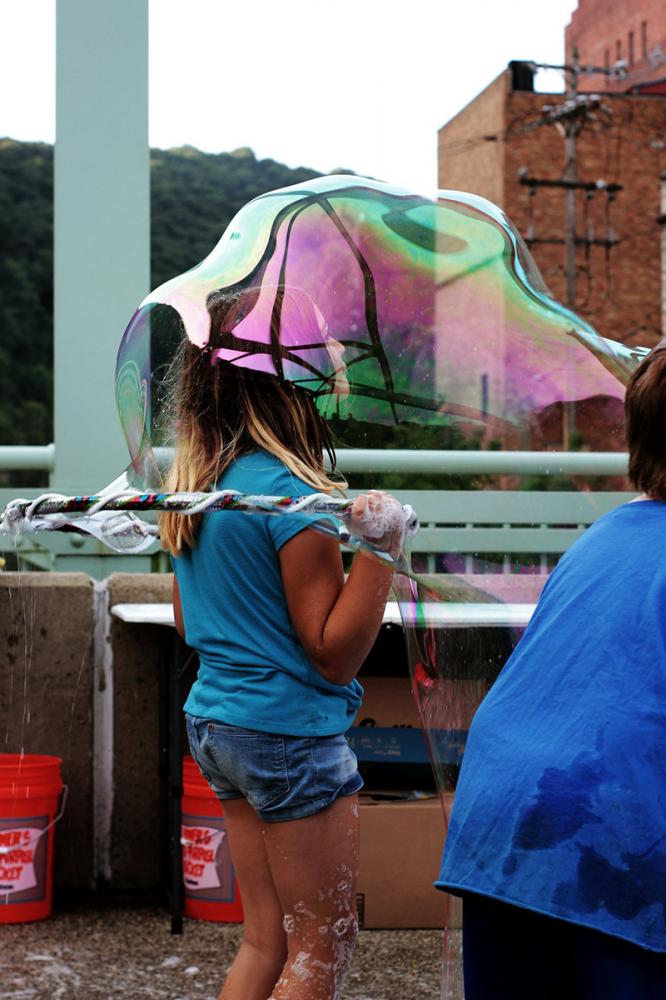 For those who need or know someone who requires assistance, we have all the resources you'll need as an Oil City resident all in one convenient location. Find support in the community today.